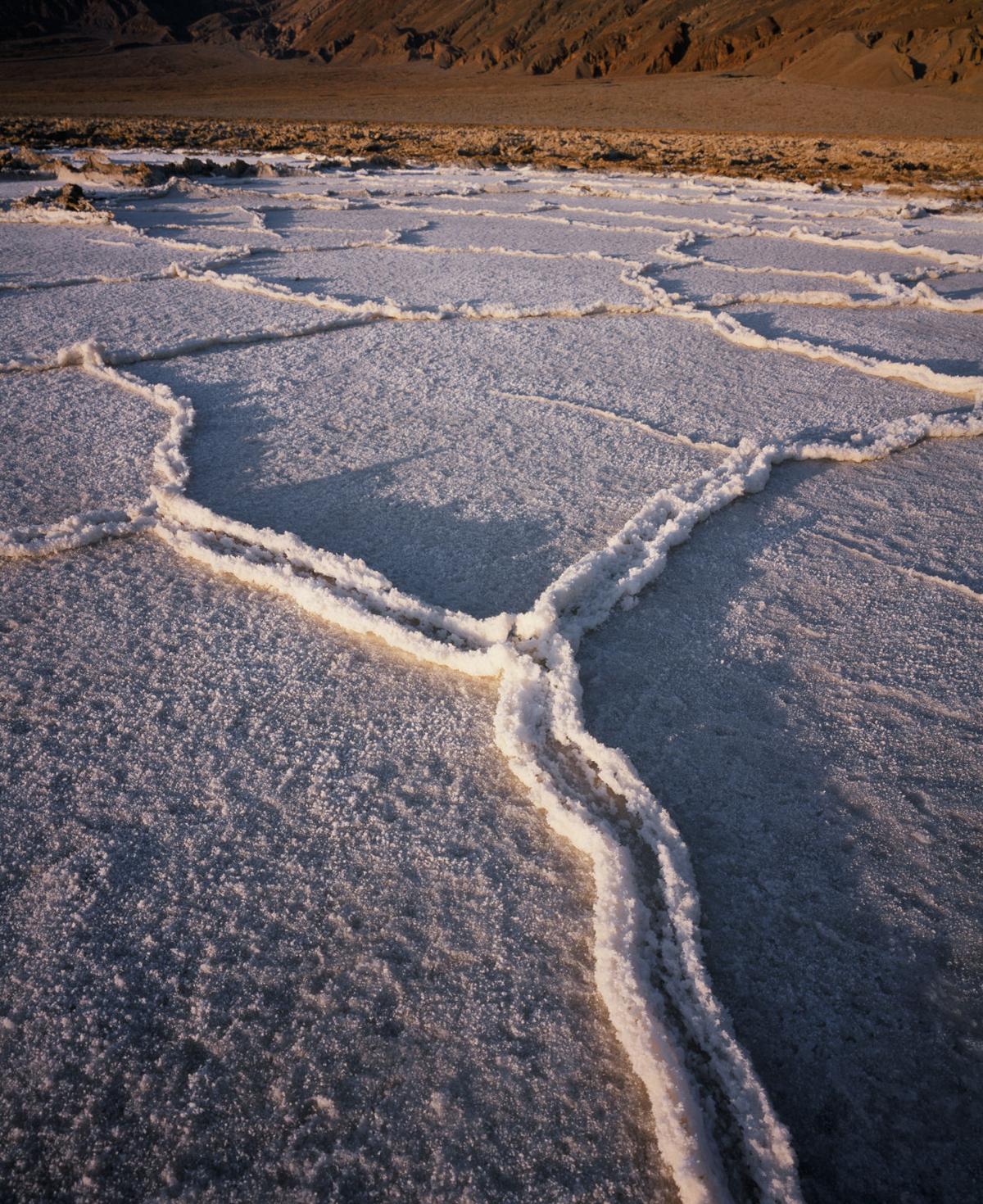 Authorities are searching for a Tucson couple missing in Death Valley, California. 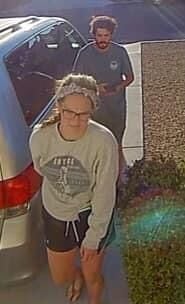 Alexander Lofgren, 32, and his girlfriend Emily Henkel, 27 were entered into a federal database for missing and unidentified persons on Wednesday, April 7, three days after they were due to return from their visit to Death Valley National Park, a county sheriff said in an April 8 Facebook post. 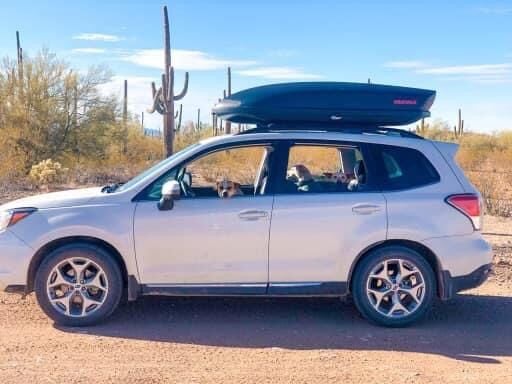 California authorities have located a Tucson couple missing in Death Valley National Park and were planning Thursday evening to dispatch a specialized rescue team to determine their condition.

The pair had three days worth of water left when they became stranded in a remote area with two flat tires, according to a note they left on their vehicle, the Inyo County Sheriff’s Office said.

It’s been four days since Alexander Lofgren, 32, and his girlfriend Emily Henkel, 27, failed to return April 4 from a camping trip in challenging terrain.

After two days of searching hotels and back country campsites, authorities located their 2018 white Subaru Forester around noon on April 8. The couple was spotted by a search aircraft on a “very steep ledge” in a “very remote area” of the park, the sheriff said.

“It is unclear at this point what condition Lofgren and Henkel are in,” the sheriff’s office said in a 4 p.m. update on its Facebook page.

The short note on they left on their dashboard — “Two flat tires, headed to Mormon Point, have three days’ worth of water” — helped searchers zero in on the pair, it said.

Rescuers initially attempted a “hoist operation” to reach the couple, but two team members who rappelled down were not able to reach them “due to the extreme location,” the sheriff said.