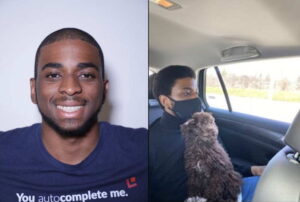 18-year-old Shawn N. West was last seen at his north campus residence hall during the morning hours of April 6th, and hasn’t been seen since. His residence is in New York City.

“Shawn is approximately 5 foot 11 inches tall, weighs approximately 160 lbs, has black hair and brown eyes,” according to CUPD. “There is no description of the clothing he may be wearing.”

“The photo of him wearing a mask is a more recent photo that shows his current hairstyle,” police say.

Anyone with information about Shawn’s whereabouts is asked to contact Cornell University Police by phone at (607) 255-1111 or via email at CUP-inv@cornell.edu.