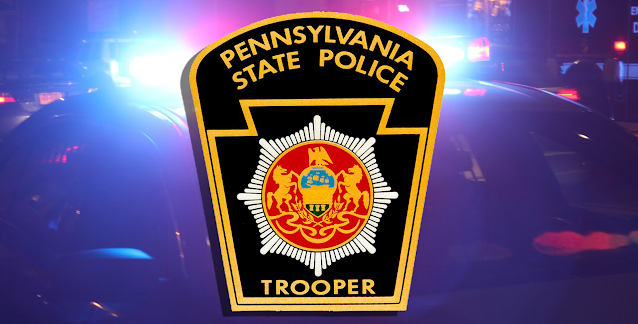 The body of a man reported missing over the weekend was found Monday in Wayne Township, in Southern Schuylkill County.

According to the Pennsylvania State Police at Schuylkill Haven, on Sunday, May 2nd, 2021, troopers responded to the Schuylkill County Fairgrounds, along Fair Road, in Wayne Township to investigate a a report of a missing person.

Troopers learned that Brandon Marks, 37, of Sunbury, was attending the Jibber Jazz Festival this weekend at the fairgrounds and was last seen on Saturday, May 1st, 2021 around 7:00pm.

According to social media posts, after the festival ended, Marks vehicle was found in the parking lot.

State Police reported that on Monday, a Schuylkill County Deputy Coroner was called to an area not far from the fairgrounds where Marks body was found.

Anyone else with information regarding Marks is asked to contact the Schuylkill Haven Barracks at (570) 754-4600.